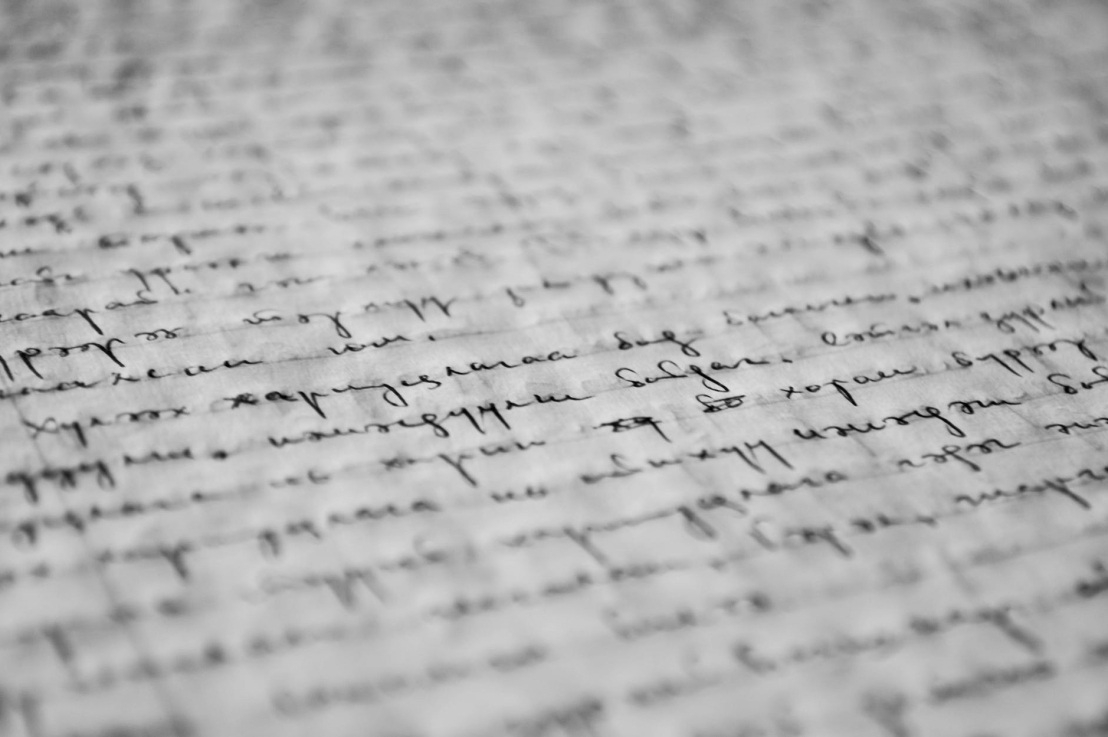 Sometimes a sure fire way to feel your age is to talk to children.

The other day my youngest was repeating the same whinge over and over. I responded with “you are like a broken record” to which he gave me a look and kept going about his day.

About half an hour later he started up again. And I once again responded with “see like I said you are like a broken record”. This time he stared at me and then yelled with exasperation “I don’t understand what you mean”.

After talking to him for a few minutes I learnt that his young mind, that has never used or probably even seen a record, had totally misunderstood what this saying means. To him a broken record is when someone runs faster/jumps higher/does more than everyone else. So he couldn’t understand why me saying he was like a broken record was a bad thing.

It did make me sit back and think. How many other sayings are now redundant and would get the same strange look from my children?