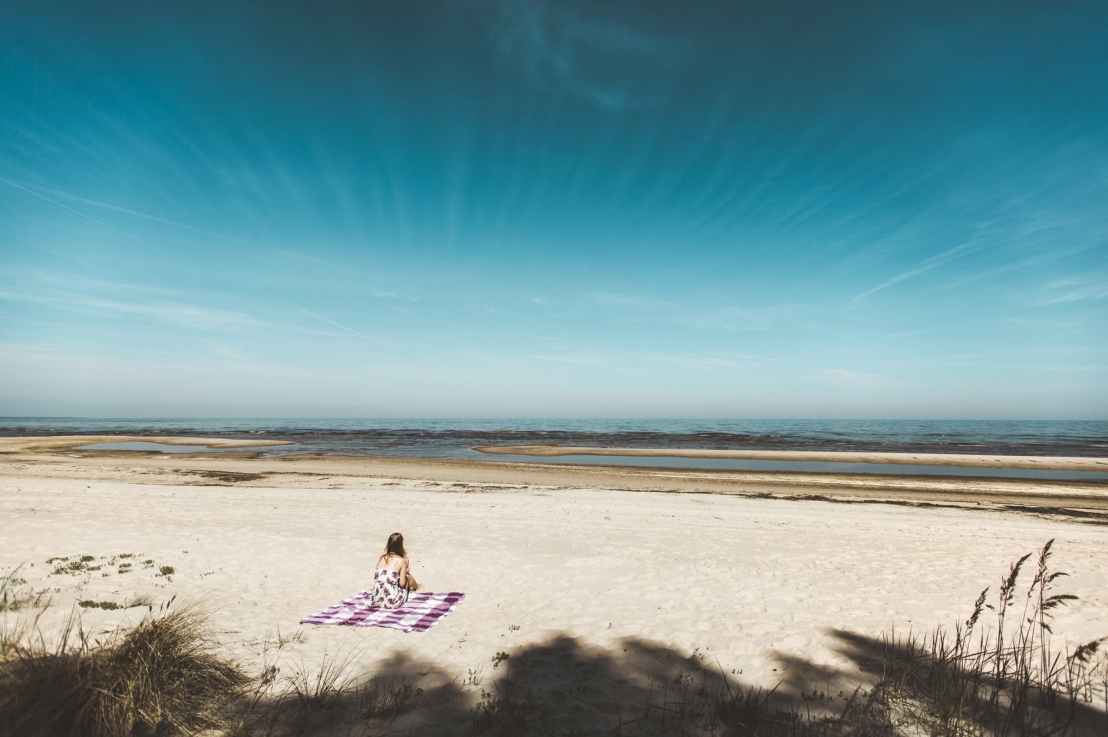 The last couple of weeks I have been feeling angry, lonely and unsupported. I feel this way every now and then – it is a byproduct of being a single working mum of two boys especially where one has a serious health condition. As a result I know I get snappy, grumpy and tears and sometimes there is just nothing to hold back the emotions.

So last week I attended a ditch the mummy guilt webinar by Cass Dunn which was really good, and very appropriate. It felt like she had been listening in on some of my conversations and thoughts. Lately I have been much better at self care – exercising at home as it is too hard to get out, eating better, spending more time with the kids (new things every day as per last post). But the webinar made me think about the fact that I need to do more to show my boys that sometimes I need to put me first and that it is ok.

My big win though happened a couple of days ago. I have been separated for just over three years and as he works varied shifts and days in his job I have always been very flexible with when he sees the boys. And as his shifts often change I change plans so the boys can be with him or come home to me when he has to go to work. This time when he cancelled a weekend he was supposed to have the boys I advised I had plans that I could not change as I have organised a night out with friends I haven’t seen for over a year. This means the boys have to go to my exs mums for the weekend which they will not be happy about. I felt the guilt start to creep in but stopped it. I deserve a night out and, while they may not enjoy their weekend, they will get a better mum as a result. And maybe as a side benefit they will realise a few of the things I do to make their weekends better.

So it is still a work in progress but one baby step at a time I am going to reduce the mummy guilt and I hope it is better for all three of us.