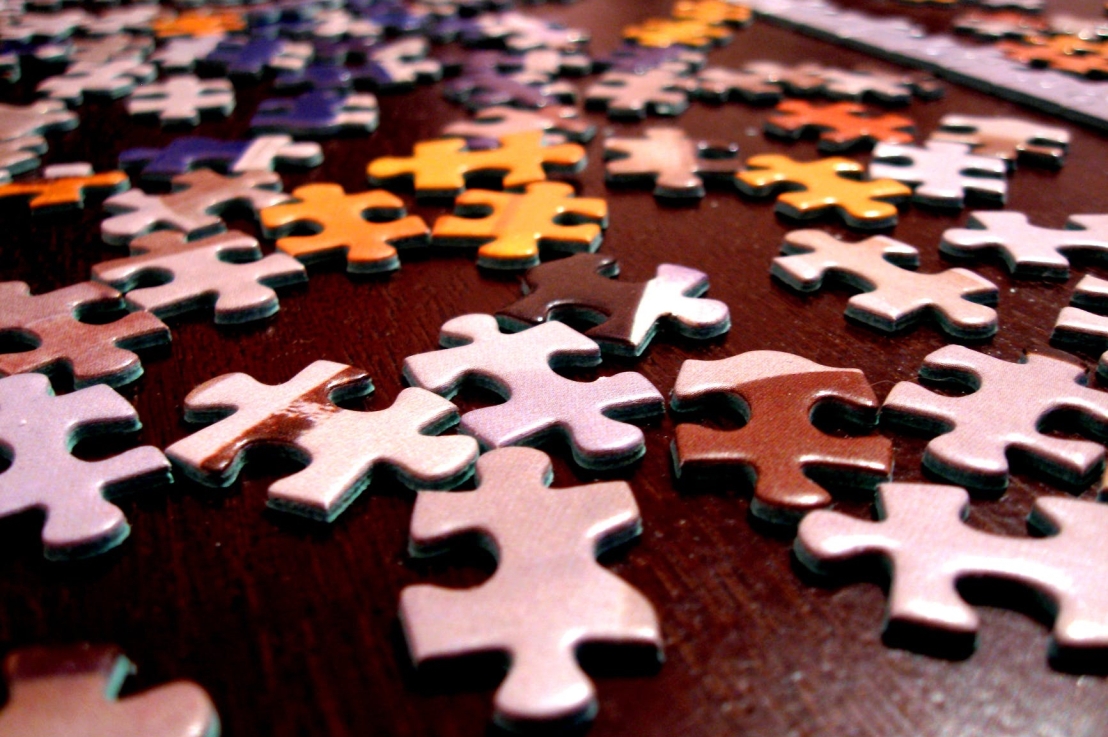 Last week my boys were at their dads for the week as it was the second week of the school holidays. The house was quiet, the dog was restless and the million jobs I had planned to just didn’t quite get there as I worked too many hours. However not having to do dinner and bedtime routine every night meant that I had more thinking time as well. And one thing I thought about was how easily our life has fallen into a rut. Routine is necessary in my house – single working mum of two children with one having a serious health condition that means constant hospital visits. And sometimes it easier to take easy options than push for changes and listen to complaining and meltdowns. But something had to change – boundaries and comfort zones need to be stretched a little. Changing things in a house that thrives on routine can be like putting a puzzle together. Trying different pieces and connections until something fits.

So when the boys came home I told them every day we were going to do one thing that we either had never done before or had not done for a long time. Sometimes it would be big, other times small but it would be every day. It could be to do with what we eat, watch, play or where we go. I was worried about how they would take it but should of known their first suggestions would be a trip to Queensland (where we had gone two and a half years ago) and to America where they have never been. So the first few days will be my choice.

So we are now three days in to our something new every day and it is going really well. We are connecting more, trying new things and they are feeling really positive about it. And what have we done?

Day one. We made pita bread chips to have with dip. Started simple but they loved them, ate them straight away and want to do it again

Day two. Started watching a kids series none of us had seen before on Netflix which was based on the movie Turbo. We all sat and watched it together, my eldest put down his IPod and we had some laughs (they wanted to watch another episode today)

Day three. Played a new card game I had bought called Mars Needs Heroes. It was easy to play and lots of fun so we ended up playing two games of it.

I am certainly not expecting every day to go this well, especially when I start trying different foods. But at the moment they are loving the idea and I am loving stretching our boundaries and finding some bright moments in each day. 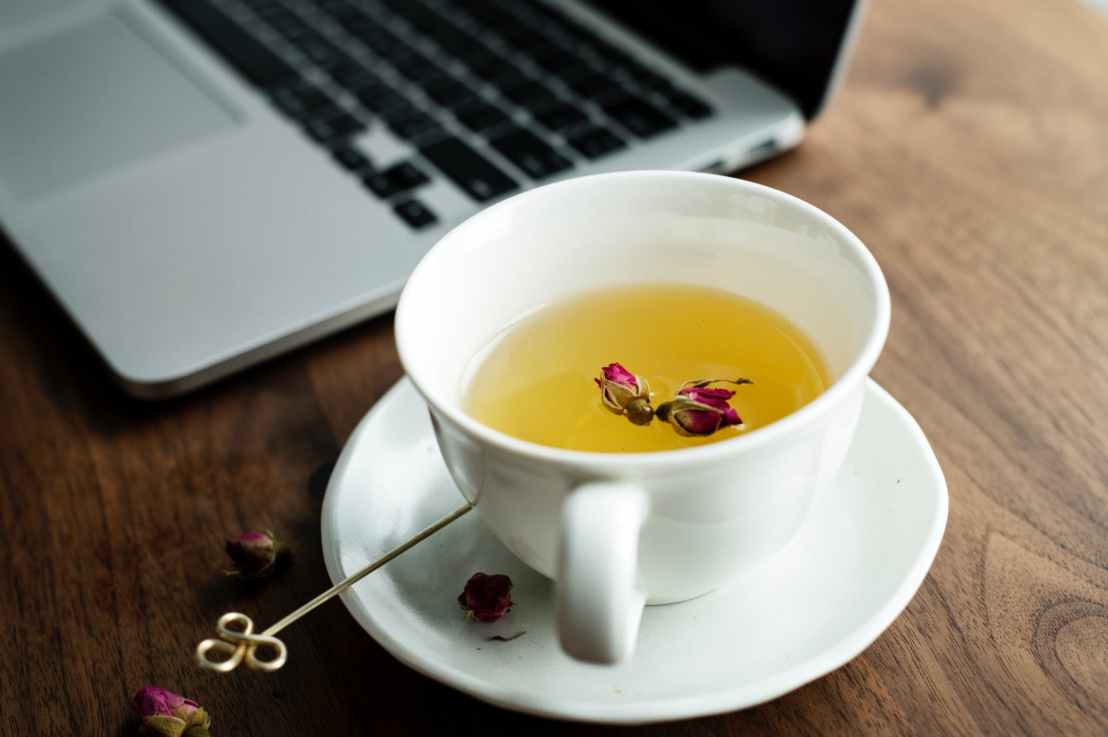 Those who read my last post would now that after I had some surgery done my parents had come to stay to help me out for a few weeks as I was very limited in what I could do.  And that my children were struggling a bit with the change of routine.

Today after three and a half weeks my parents have gone home.  I have greatly appreciated the help they have provided as well as enjoying the break from being the only cook in the house.  However today as I worked from home in a silent house I realised how quickly I have adapted to being the only adult in the house.  To being able to set things up how I want them, run the house in the way that works for me and my boys, and not be judged for my crazy OCD like moments.  My mum was shocked that all of my pegs are one colour and that my ensuite vanity is always set up with everything in exactly the same place.  Surely I am not the only one with odd quirks!! Thank goodness I didn’t mention I need the TV volume to be on an even number.

I have been separated for two years next month and while it was strange at first after being married for 12 and a half years I have very quickly adapted to being on my own.  We have set routines that work for the three of us, our life is crazy and busy but we all get each other. We drive each other nuts one moment, and the next minute are having a dance party in the kitchen.  And most importantly have a house full of cuddles, laughter, fun and forgiveness.

So this morning when I got home from dropping the boys off at school I made a cup of tea and took ten minutes to sit in silence on my own for the first time in weeks before starting work.

And how did the boys and I spend our first night back to just the three of us?  Eating bowls of pasta in the lounge room while we watched TV before reading books together in our pajamas – Perfect!! 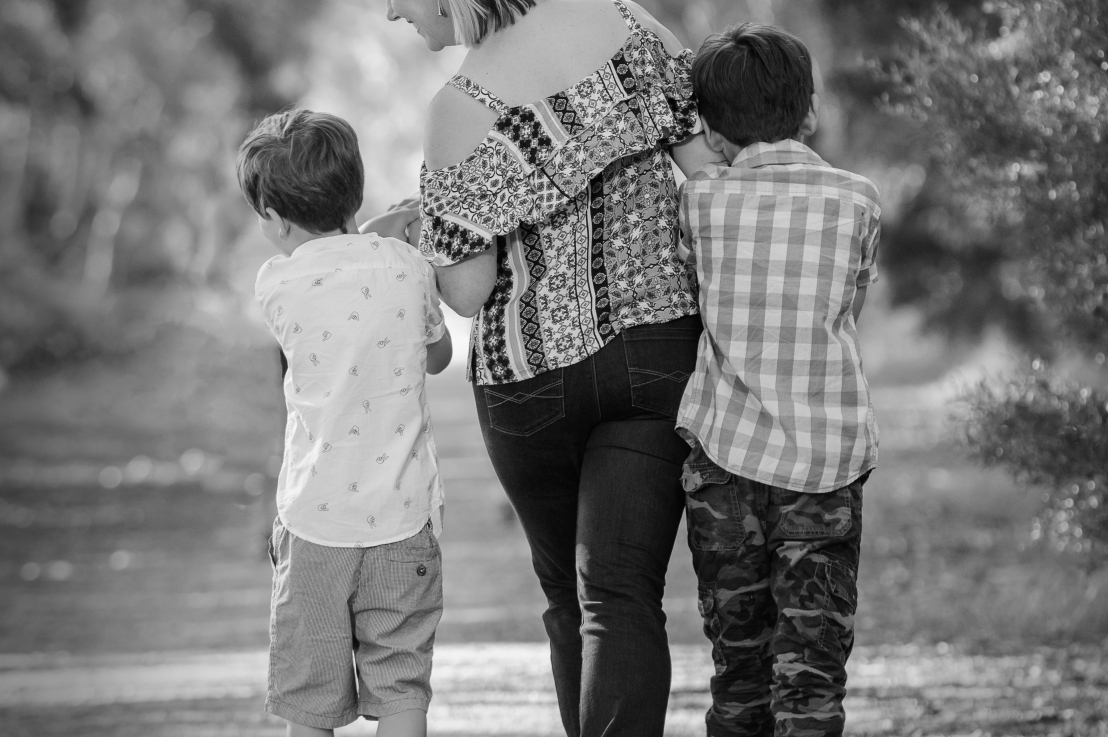 I am a single working mother with two young boys.  On the three days I travel into the city for work we leave very early in the morning and return home quite late.  On the days I don’t travel to the city the boys have after school extra curricula activities.  Therefore routine and structure is very important in our life to keep the wheels turning.  We work well as a team and the boys know what they are expected to do.  Not too much but enough to help out, support each other and keep our little family unit happy and healthy.

Some would say I am a bit controlling and a bit OCD in nature (which I probably am) but much of this stems from necessity due to the current circumstances of our life.  There is a very fine line for us before it all turns to chaos.

In the past I have wondered whether the routines and structure work well for my boys,  they get plenty of downtime on the weekend but not during the week.  Does this allow them enough freedom and time to be themselves?

One week ago I had to go into hospital for surgery and my parents have come to stay and help with the boys and the house while I recover.  With me gone for two nights while in hospital it was a big change to routine for the boys on top of them worrying if I was ok and when I was coming home.  Even once home I could do very little and was quite tired and sore and for two loud boys to try and stay quiet is difficult.  To add to this my Dad can be quite strict and expects things done quickly and efficiently.

Five days into all of this my youngest (six years old) pulled me aside for a “private chat”.  He cuddled into me crying and told me that Grandad keeps getting mad and he is doing what he is supposed to do just not how Grandad wanted it done.  I asked him if he was upset because everything was a bit different this week and not like normal.  That ended up being the main issue.

So I guess my routine works….or at least helps the boys feel secure in what is going on around them.